The Thrill at the First Sight of an Artwork 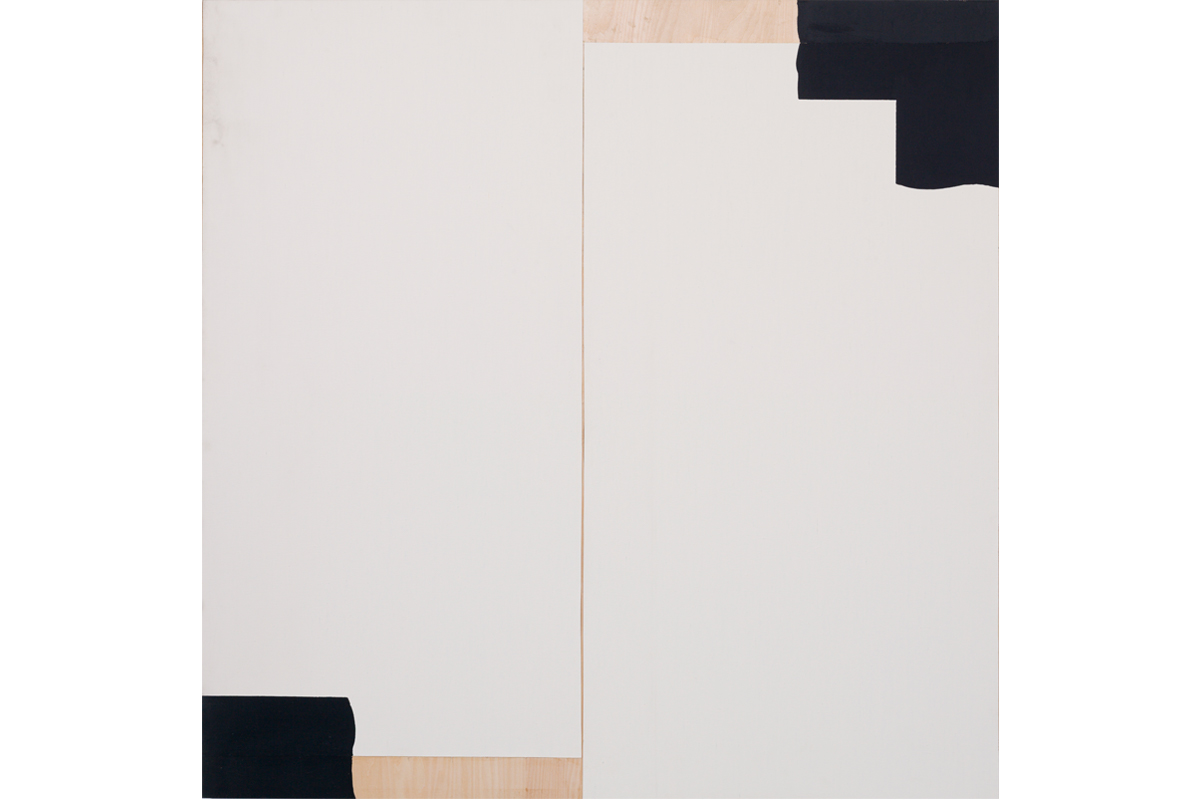 Jason Chi is particularly interested in Mono-ha. Revolving around existential connections among objects, spaces and the viewer, Mono-ha artists often use materials drawn from nature, like soil, wood, stones and water.

Where does the thrill for buying art come from? Everyone is different. For Jason Chi, the “thrill of first love” is the simplest yet truest reason. The site-specific installation Counter Line by Japanese artist Tatsuo Miyajima has lingered in his mind ever since he encountered itat the San Francisco Museum of Modern Art in 1997. The work comprises numbers between 1 and 9 that come and go, appear and disappear, with red beams shimmering before our eyes, reminding us that the passage of time is not linear, and life is but an infinite cycle without start or end. At a time when the computer was still in its infancy, Miyajima’s new media piece cast a great impact on Chi. The sensation of the first encounter has stayed on his mind since then. Twenty years later, a scenario he could never imagine happened: he brought home a piece by the artist.

“The most important thing is that you really like a work and you feel something when you face it.” A great work involves destiny as well. That piece by Tatsuo Miyajima went a long time before arriving at Chi’s place. Moreover, it corresponded perfectly to the wall dimensions in the hallway. “It really fit perfectly. One more centimeter would have made that impossible. I think that’s destiny!”

As an artist, a curator and a collector, Jason Chi rarely accepts public interviews as a collector. Having collected art for more than two decades, Chi possesses a rich and vivid collection. The works he collects are mainly from the post-war era. During the first decade, he focused on Asian and particularly Taiwanese artists, whereas, in the second decade, works by artists from Europe, America and Asia all entered his collection, with Japanese artists forming the majority. “As I collect for longer, I find there are indeed many good artists in the world!” He also collects sculpture, video, photograph and installation. In addition, he is particularly fond of works on paper. He said the touch of hand involves a special emotion he finds irresistible.

“Since I’m an artist myself, I know how it feels when others collect our works. Many collectors may not be aware of this, yet they actually encourage artists to a great extent.” Chi’s father’s encouragement actually cast a deep impact. His father liked to collect all sorts of things and accumulated many collectibles beyond the art field like stones. Although his father’s experience was not the immediate catalyst for Jason Chi to become an art collector, he inherits his father’s strong support for artists in both studying and making art.

Jason Chi is particularly interested in Mono-ha. Revolving around existential connections among objects, spaces and the viewer, Mono-ha artists often use materials drawn from nature, like soil, wood, stones and water. To reflect on the existence of objects in the world, the intervention of the artist is reduced to a minimum and the materials assume their own voices.

Chi enjoys learning and likes listening to others’ opinions on art. “Look, read, study and listen. The exchanges accumulated with experience will influence the decisions we make in the future,” he suggests to those who begin to collect. A strong curiosity is critical. It will be a beacon orienting you on the path of collecting, leading you to find the best and most suitable works. Chi reiterates that art is a subjective matter. “It is hard to pin down whether an artwork is good or bad. You can only tell if it pleases you. A person’s experience of life will influence the angle of viewing.”

Back in 2001, not long after Jason Chi returned to Taiwan, he joined an exhibition tour at Taipei Fine Arts Museum and met artist Chien-Chi Chang. After engaging in a conversation with the artist, he acquired a piece from the photographic series “The Chain,” with mental patients in the Long Fa Tang Temple. Since it would be quite incongruous to place the photograph at home, the artist asked Chi why he bought it. For his curiosity, he said. The aura of the first encounter.