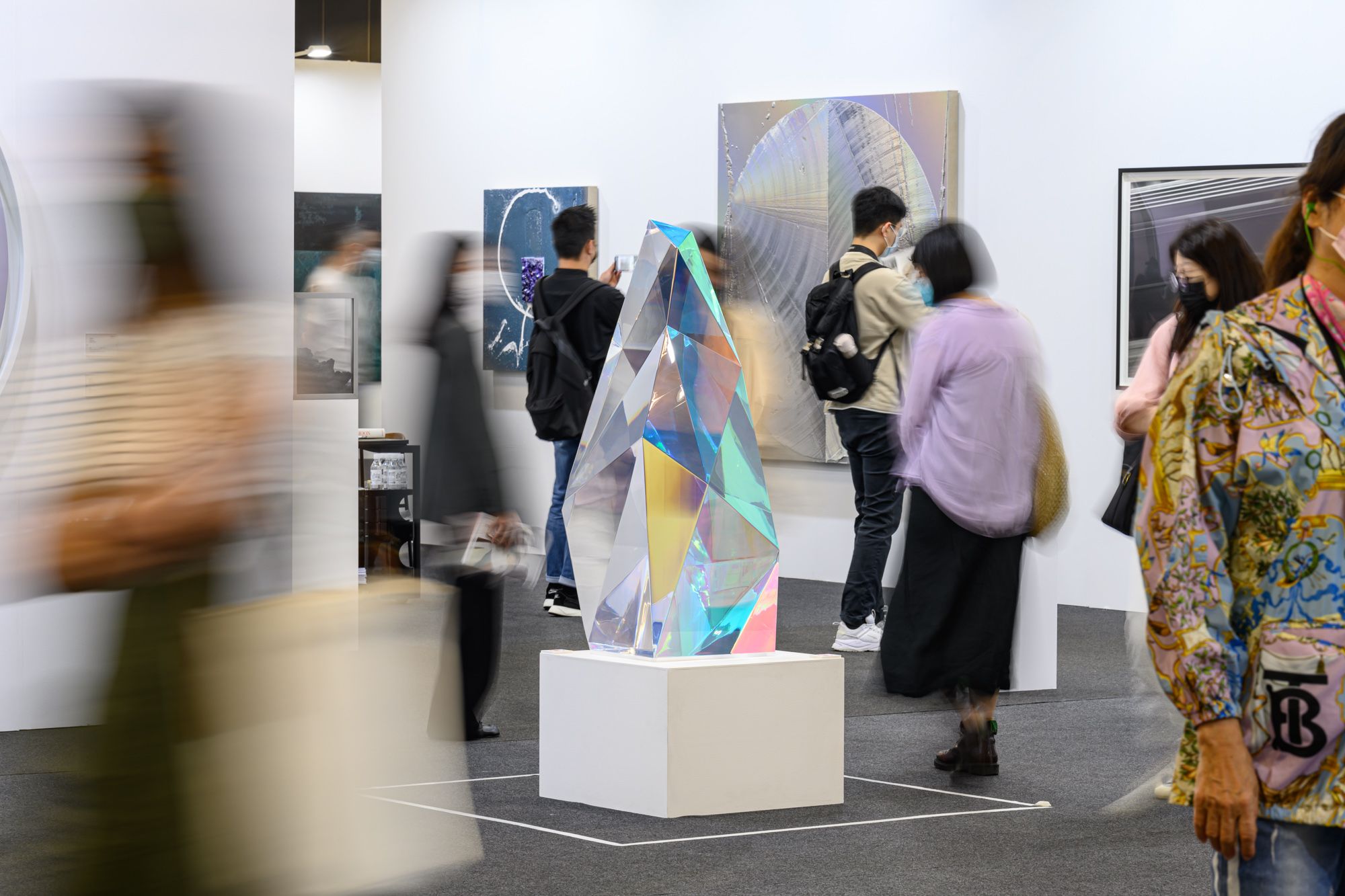 Taipei Dangdai Art & Ideas celebrates its third edition, welcoming new collectors to the Fair and experiencing a significant uptick in market demand for its first outing since 2020. Taipei Dangdai 2022 has closed to strong sales and critical acclaim, welcoming over 20,000 visitors, maintaining its position as the leading arts and culture event in Taipei. As one of the most significant contemporary art fairs in Asia, Taipei Dangdai, presented by UBS, will be held next from 12-14 May, 2023, at Taipei Nangang Exhibition Center. Applications to Taipei Dangdai 2023 will be opening shortly.

Adapting dynamically to our changing environment in order to continue bringing together the international art world in Taipei, we look forward to seeing you in May 2023.

TAIPEI DANGDAI is a joint venture between four of the world’s leading art event organizers:

Founded by Tim Etchells, Single Market Events has an outstanding track record in organizing international art fairs. Single Market Events was one of the original partners in ARTHK: Hong Kong International Art Fair which launched in 2008 and was sold to MCH Group, the parent company of Art Basel, in 2011. Tim has also gone on to launch Sydney Contemporary which is the leading art fair in Australia and Tim has been recognized frequently in the Australian Art Media Power Lists as the most influential person in the art scene in Australia.

Angus Montgomery Limited is a pioneer in the events industry with over 100 years of experience. Owned by industry recognized veteran and leading art fair organizer Sandy Angus, it has had a key role in launching and running key art world events such as ART HK: Hong Kong International Art Fair, Photofairs Shanghai and San Francisco, and India Art Fair.

ARTHQ / EVENTS was founded in 2017 by Magnus Renfrew with the mission to build high quality art fairs to connect galleries to new audiences and new geographies and to build a wider, more confident and more informed collector base. ARTHQ / EVENTS Limited is part of the ARTHQ / Group.

Ramsay Fairs Limited was founded by Will Ramsay in 1999. Ramsay has consistently strived to demystify the art buying process, to engage with new buyers and to make art accessible. Ramsay launched the Affordable Art Fair which now operates in 10 countries. In addition, Ramsay founded PULSE Art Fair which is widely regarded as one of the leading satellite fairs during Art Basel in Miami Beach. Ramsay was co-founder of ART HK: Hong Kong International Art Fair.

TAIPEI DANGDAI is supported by an Advisory Group of international collectors from Taiwan and beyond, who provide counsel and guidance as we establish Taipei as a dynamic meeting place for the international art world: 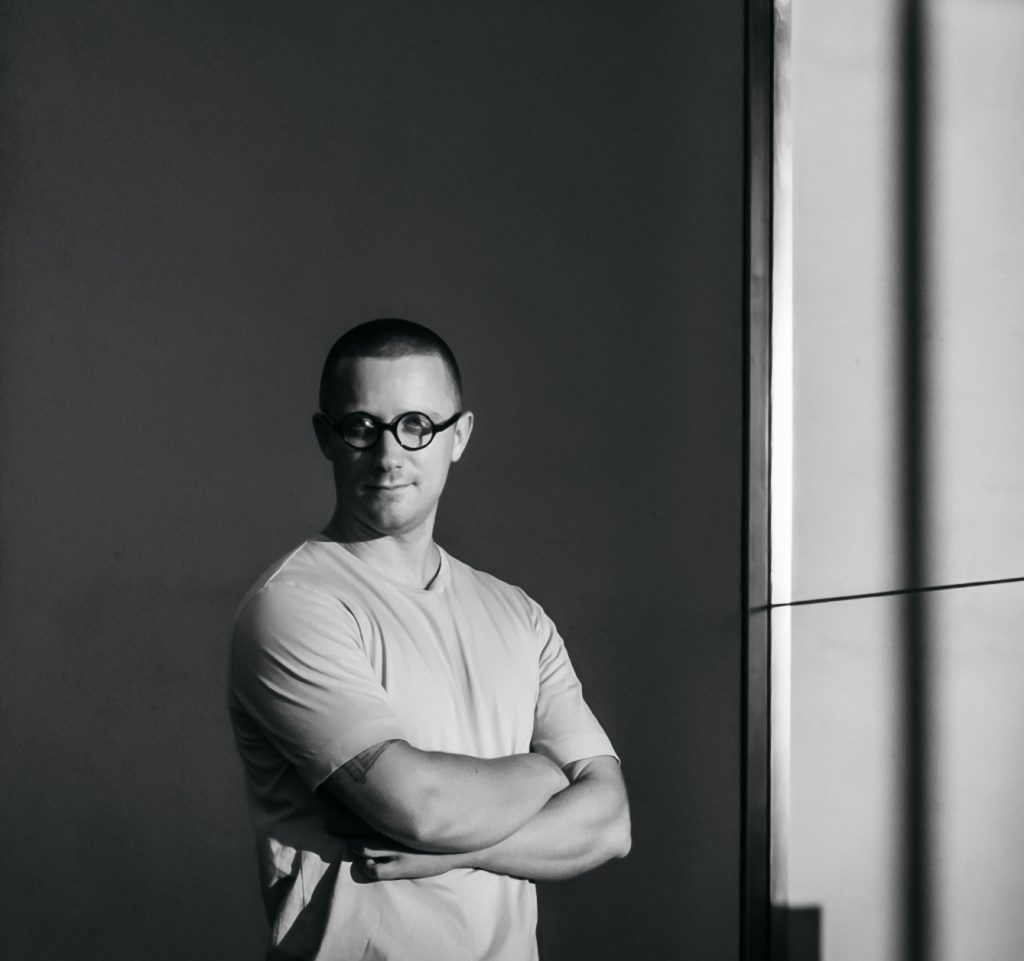 Peckham began his career with Long March Space and then Boers-Li Gallery in Beijing, and over the last fifteen years has honed his skills as a curator, writer, editor, and institutional leader in Greater China. Between 2014 and 2018, Peckham served as Editor-in-Chief of LEAP, the bi-lingual international art magazine. As an independent curator, Peckham has organized internationally recognized exhibitions, most notably “Art Post-Internet,” the first institutional historical survey of that controversial idea, which he co-curated with Karen Archey for Ullens Center for Contemporary Art in Beijing in 2014; “Full of Painting and Weirdness: Painting as a Universalism,” produced for M Woods Museum in 2015, as well as “The Shanghai Gesture/ Our Real Your Surreal: Dali and Chinese Contemporary Art,” for K11 Art Foundation in 2015. Peckham has also served as a jury-member for the Hugo Boss Asia Art Award in 2015, and he was included on Apollo Magazine’s 2016 “Thinkers” list. 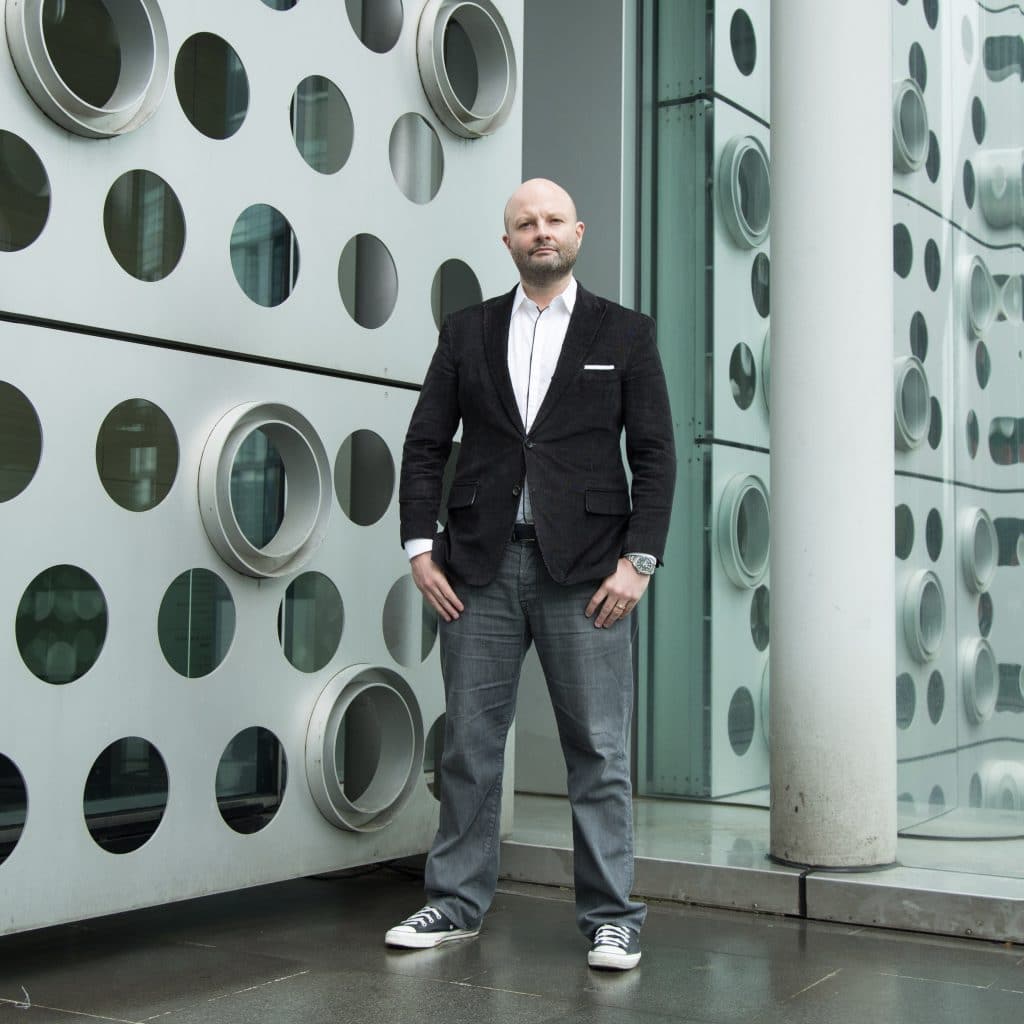 Magnus Renfrew has twenty years’ experience in the international art world, the last decade of which have been spent in Asia. Previously, Renfrew served as founding fair director for ART HK: Hong Kong International Art Fair (2007-2012) and Art Basel in Hong Kong (2012-2014). Renfrew has been widely recognized for his contribution by art industry media and has been named twice in ARTREVIEW as one of the 100 most influential people in the international art world. In 2013 he was honoured as a Young Global Leader by the World Economic Forum. In 2016 Renfrew founded the ARTHQ / Group, a leading service provider for the art world with offices in Hong Kong and London. In 2017, his book Uncharted Territory: Culture and Commerce in Hong Kong’s Art World was published by Penguin. Renfrew served on the Hong Kong Arts Development Council (2014-2016) and currently serves as Chair of the Advisory Council for Para Site Art Space in Hong Kong.