A trained classical cellist of Chinese and British descent, Su-Mei Tse (b. 1973, Luxembourg) weaves a meditative, visaural tale empowering the language of music as a primary voice. Investigating associations between places, geographies, cultures, traditions, Tse’s work elicits a cross-stimulation of the senses, where time and its flow are suspended in a gentle state of contemplation. Su-Mei Tse’s ‘Stone’ series presents on a plinth of select block colours monumental stones that she has collected around the world. Standing as solitary yet grounded figures, they have one think of scholar’s rocks. The presentation of this series follows from her major retrospective at the Taipei Fine Arts Museum, which toured from the Aargauer Kunsthaus, Aarau and Mudam Luxembourg, Luxembourg to the Yuz Museum, Shanghai. Su-Mei Tse rose to prominence when representing Luxembourg at the Venice Biennial and being awarded the Lion D’Or award. She has equally held solo shows at the Isabella Stewart Gardner Museum, Boston, amongst others. 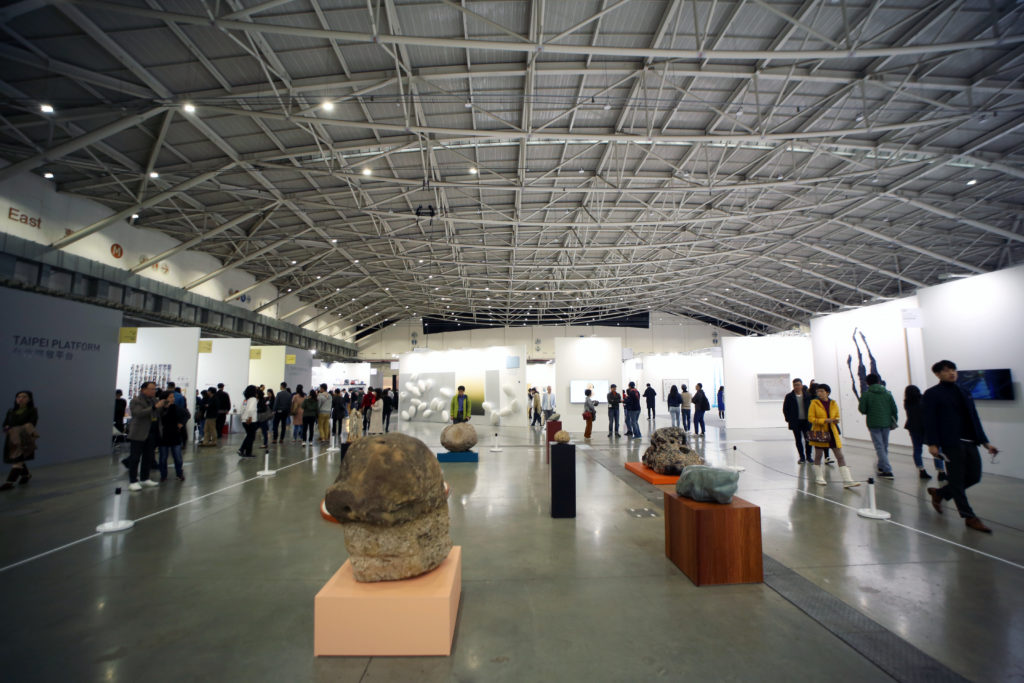 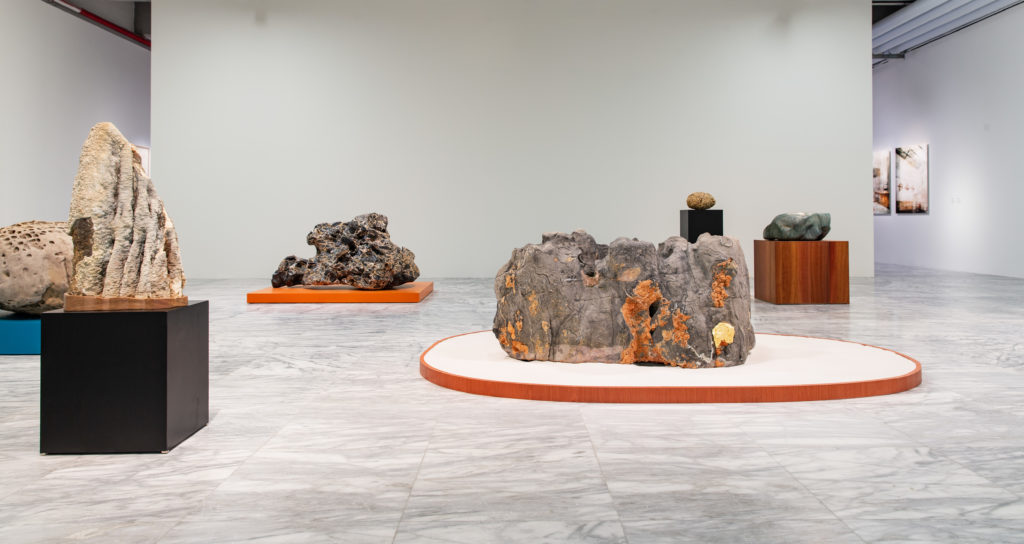